Yes I'm a little bit late with my post this month but I had so many topics going on and it's so hard to find time for the things that are not necessary but that you love. But it's still September and it counts ;-)

Last month the topic of my studies were designing, creating, and painting with light. It was all about light setups, different light types, natural light, electrical light, exposure measurement, reflectors, light formers, and different lenses. It was the month with the most aha moments for me because I learned to see the light (and the shadows) in photos and how you can create different moods and atmospheres with light. I think light is the thing that makes the differences in photos.

I was taught how to photograph special light setups like the "Marlene-Dietrich-Light" and the "Rembrandt-Light". In theory both of these setups seemed very weird to me. They only seemed fitting for a special kind of photos (more the adult kind of sexy thing) and not for everybody. But because of lack of time and models I decided on the Rembrandt-Light to photograph (again) me six-year old daughter. Of course she's my favorite model, but it didn't seem right to use her for this project. But I took the photos anyway, and I was so surprised when I looked at the results. These photos were gorgeous. Sure, was my child and you always love your children, but it was the best photo I ever took of her. To me it showed her real nature. For the Marlene-Dietrich-Light my good friend Yvonne made a big effort to help me out (I'm just recognizing she does that twice this month - so I really thank you at this point, you are awesome). She dressed herself in a flapper dress, styled her hair in a 1930's do, and applied era appropriate makeup, and came over to my house for a photo shoot. We had so much fun trying to get the light and the shadows right that we didn't even recogniz how many photos and how much time it took. We looked at the photos later on the laptop and were both more than satisfied with what we saw. I used two of the pictures from Yvonne for my monthly project.

For the project I needed up to five pictures. One with the Marlene-Dietrich-Light, one with the Rembrandt-Light, one with a soft light, and one with a really harsh light. For the harsh light I took pictures of our very beautiful Bernese-Mountain dog, Dante. He was a patient model (who received a lot of treats) and I took some good photos of him. The last photo I sent in was one I took last month. I used the one with the sun hat that created that nice pattern on the face. I love this photo and for me it was the perfect light setup :-) 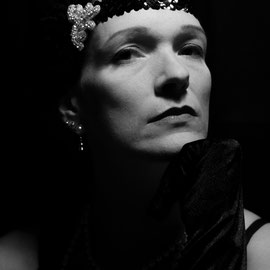 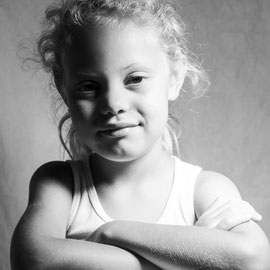 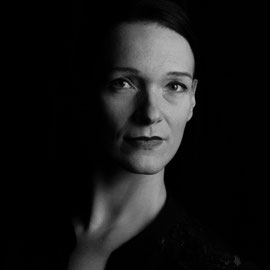 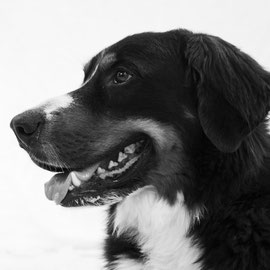 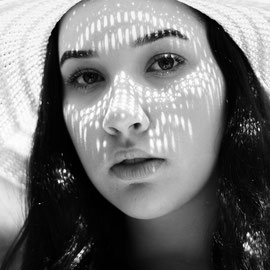 Some other pictures I took for the project... 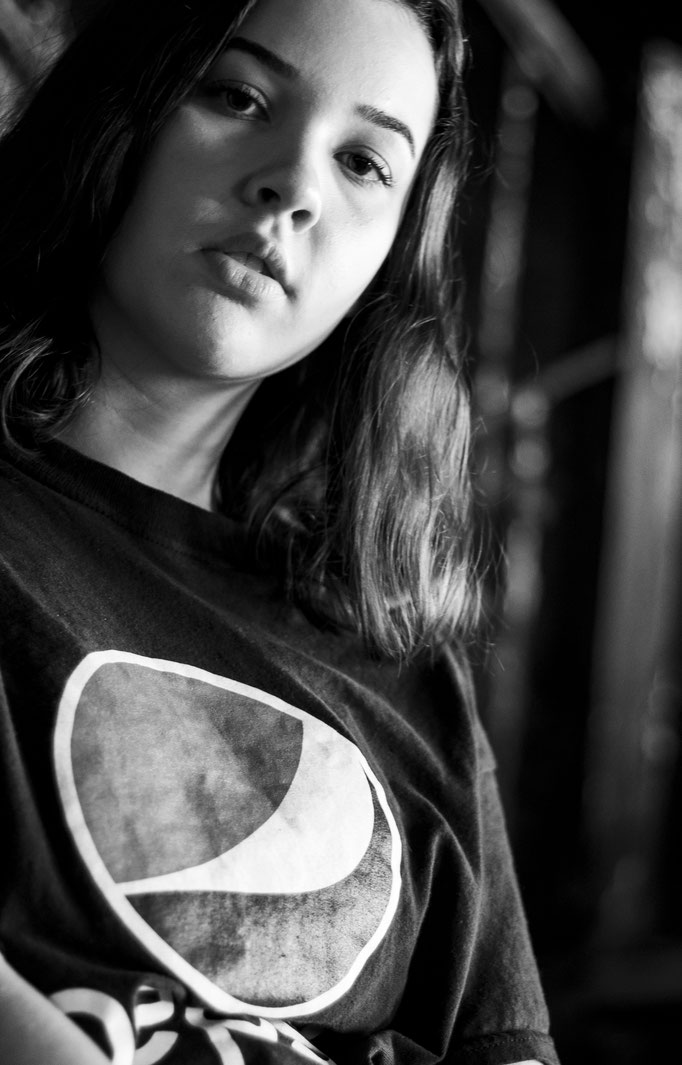 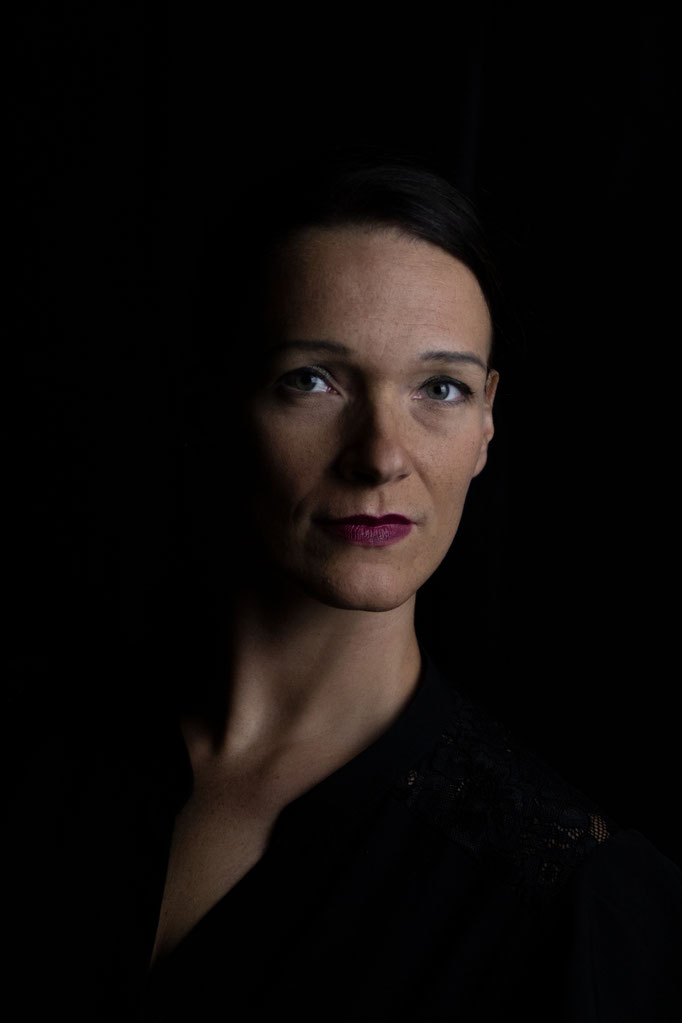 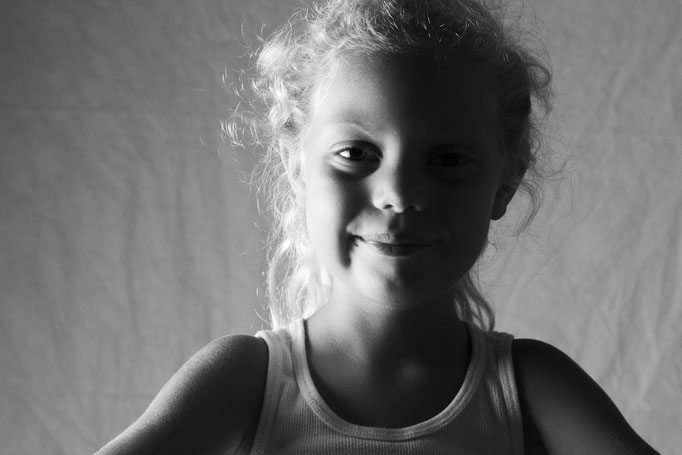 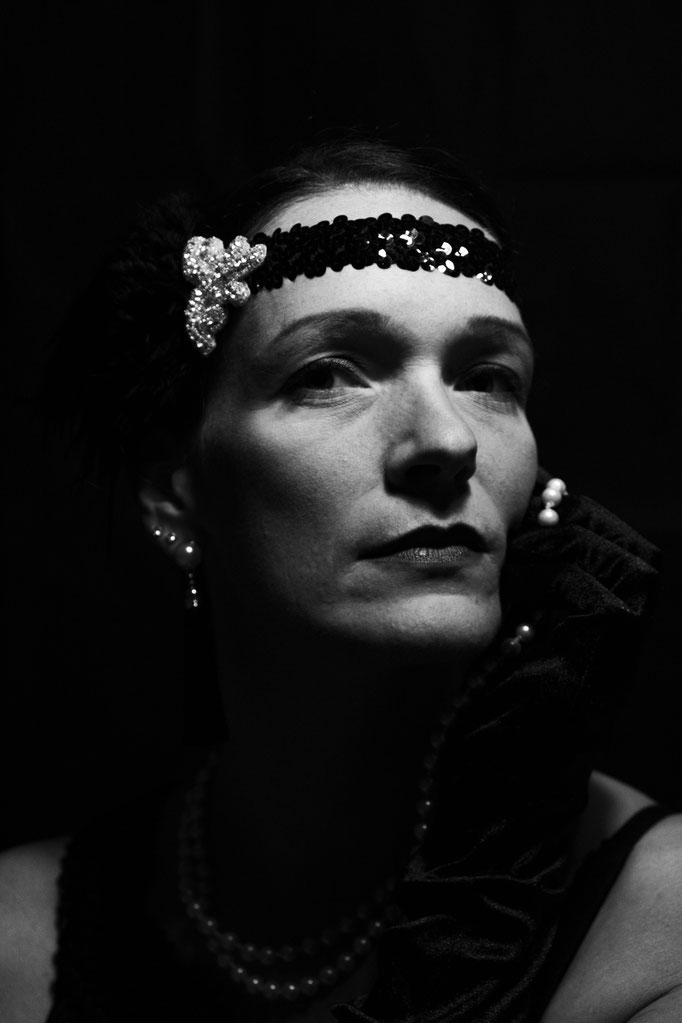 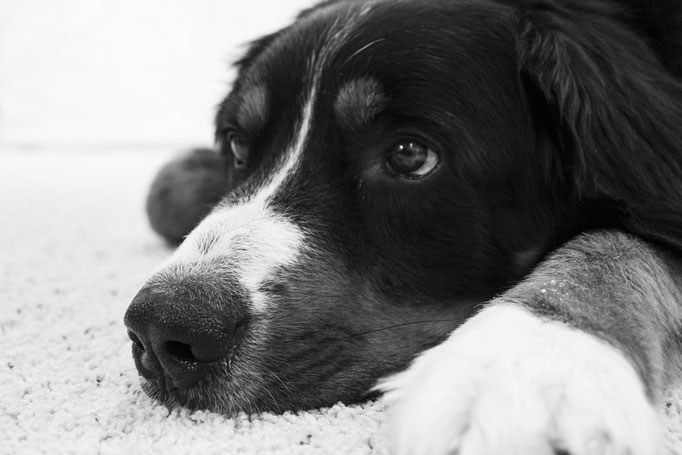 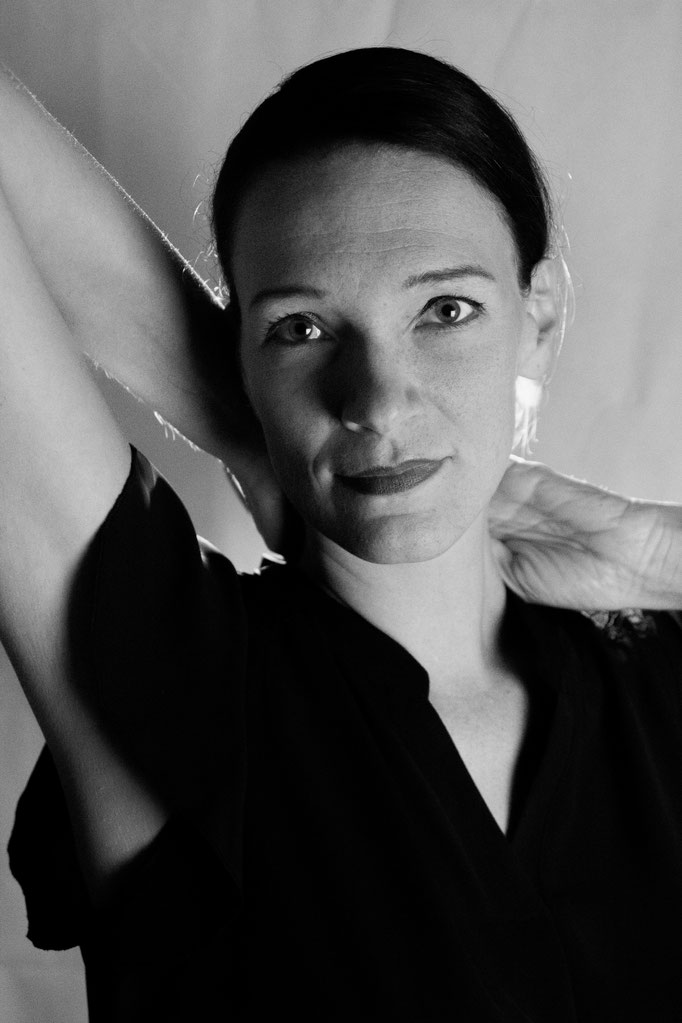 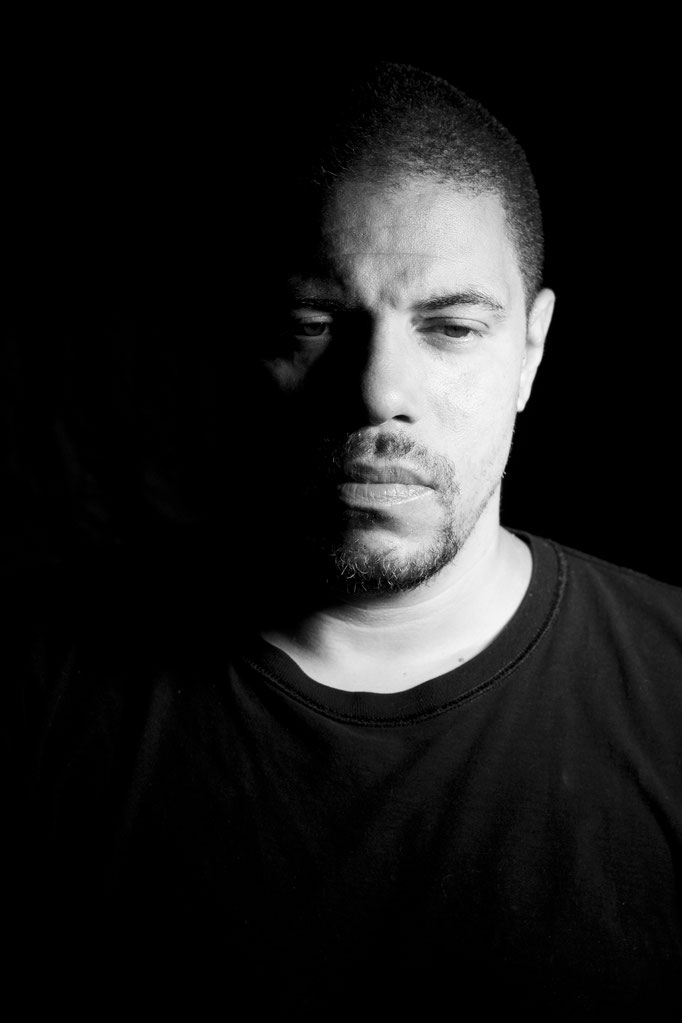 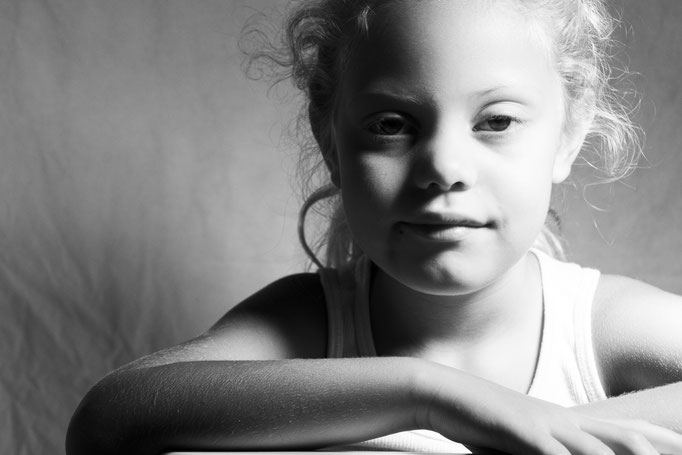 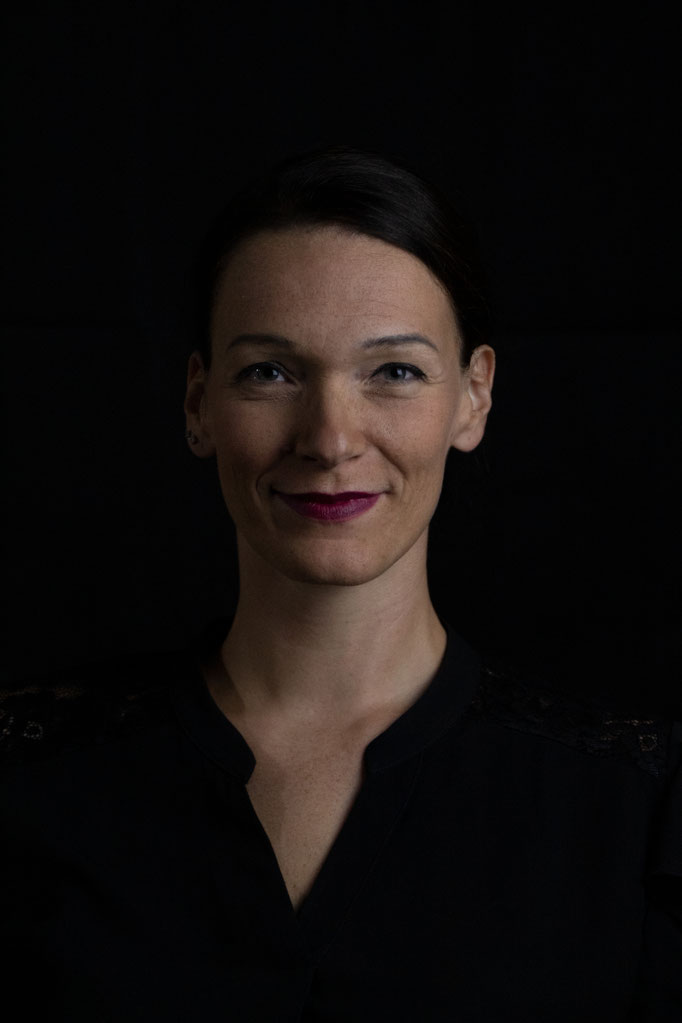 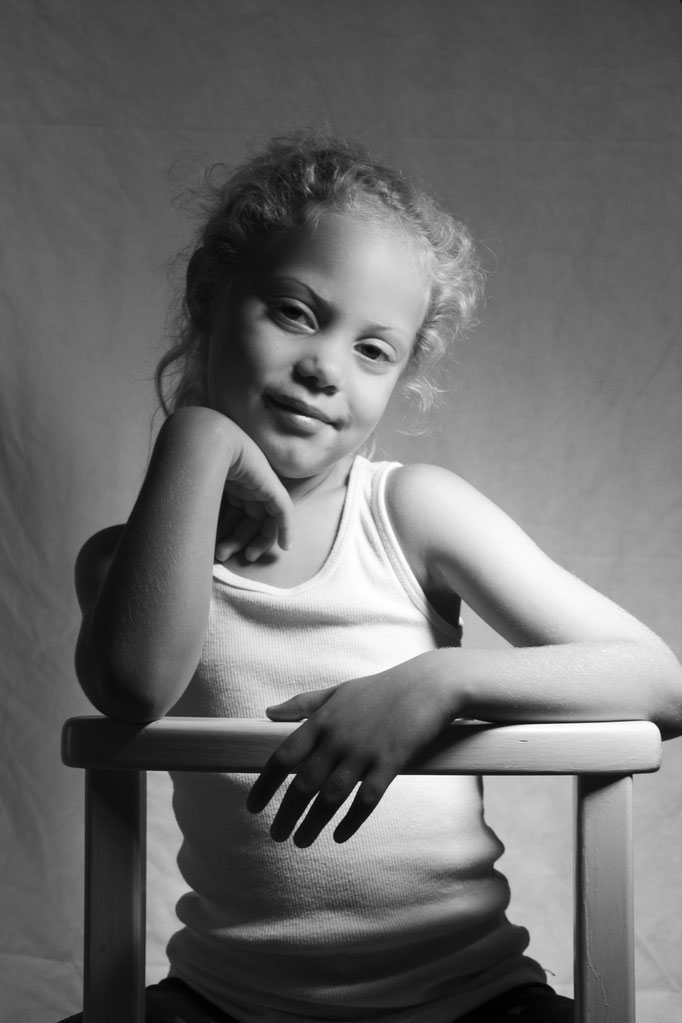