The month is over, and I couldn't manage to submit my monthly project. First, both kids were sick. Then I was too, which left me with absolutely no time to go and take my photos. The topic for this month was all about black and white photography, which I especially love due to its serious and artistic feel. For me, black and white photos exude a sense of elegance that color photos do not. It’s not that I don’t like colorful photos. Some photos need color to be at their best, but some photos just look better in black and white.

When it was the 28th of the month before we were all recovered, I got a little panicked because I hadn’t had any time to take pictures, and I needed five. So, on the morning of the 29th, I took my camera, drove downtown, and hoped to get a little series of a typical American small town, which seemed to me to be a very good subject for black and white photos. Unfortunately, it was raining very hard and my camera and I got too wet for any photos that were worthwhile. I was pretty disappointed when I got home and went through the photos. There were some nice ones but not what I wanted. I was unable to turn my vision for the pictures into reality on this particular day.

Due to the lack of time, I decided to go through my old photos I took for other projects and pick the best ones for a series of five black and white pictures, but even this failed as I found photos that looked good by themselves, but didn’t fit what I had in mind for my series. So, I gave up on this idea too and wrote an email to my mentor. I asked for two more weeks to submit the monthly project. I never got a response, but I believe it’s going to be ok.

While looking through all my old photos, I recognized that my favorite black and white photos were those that showed people. That’s why I have decided to try to make a series of black and white photos with people, not landscapes or architecture. I am thinking of doing something with crazy makeup or hairstyles for an added artistic effect, so I am now searching for some models that are willing to try something new with me. 😊.

Nevertheless I want to show you the photos I picked for the monthly project but never submitted….. 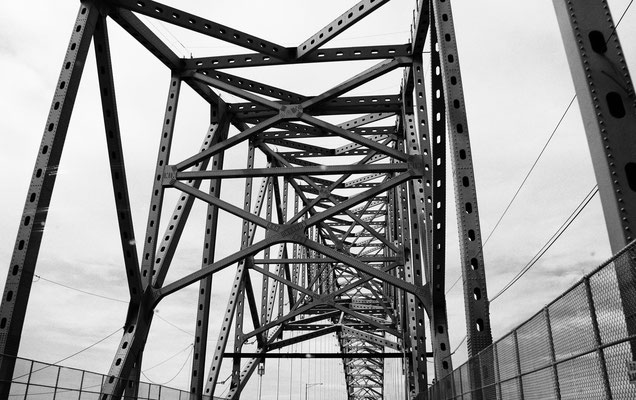 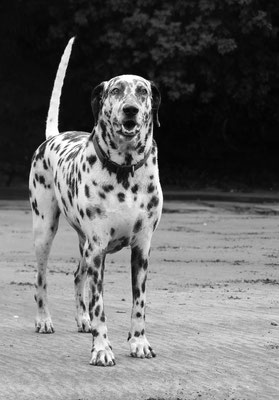 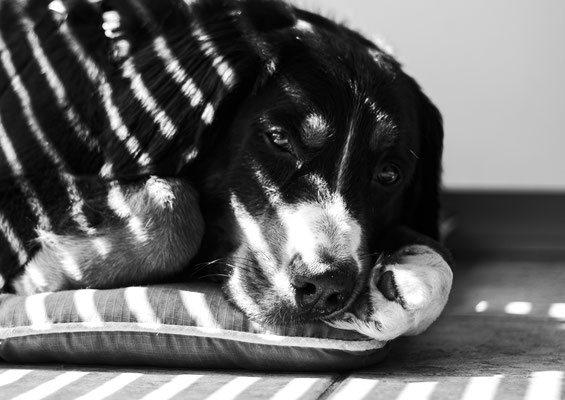 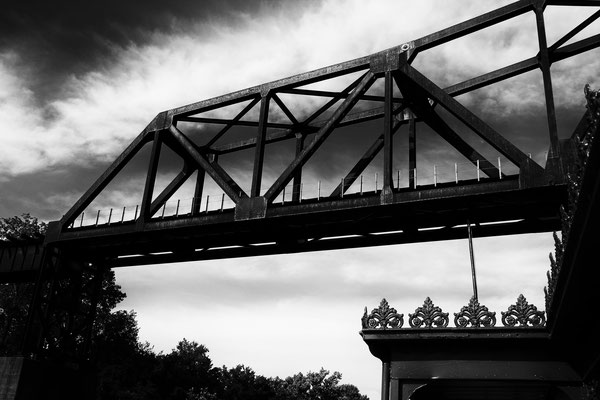 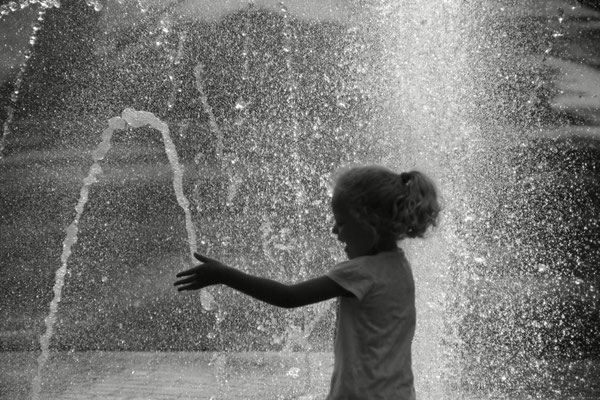 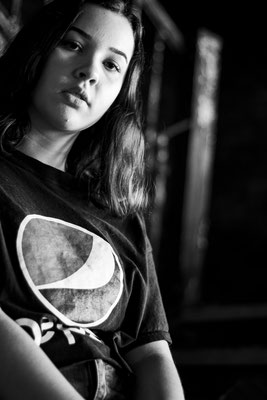 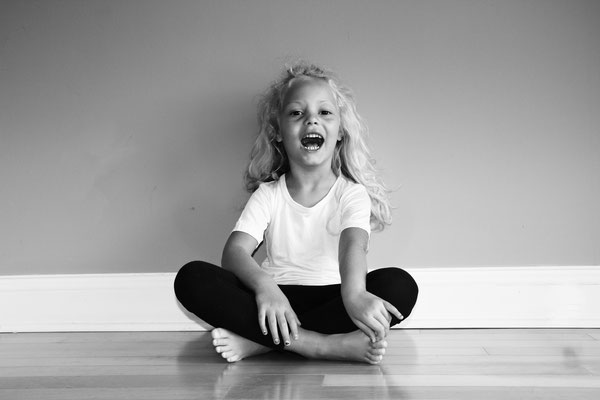 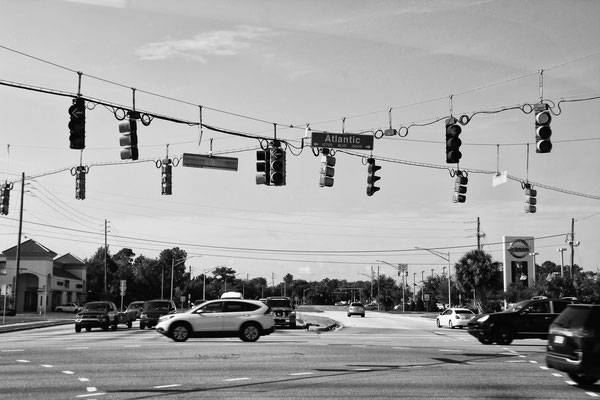 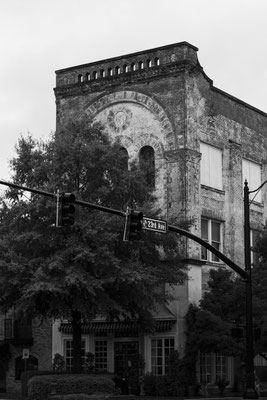 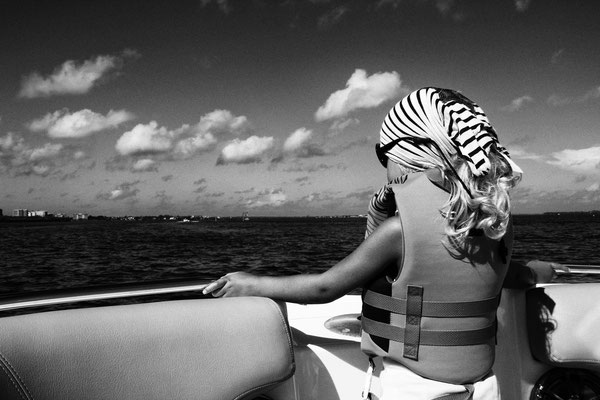 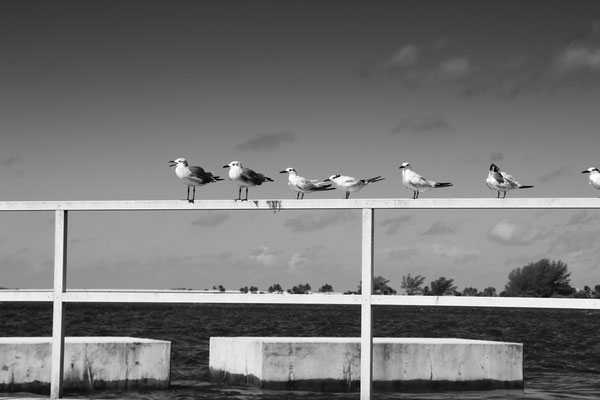 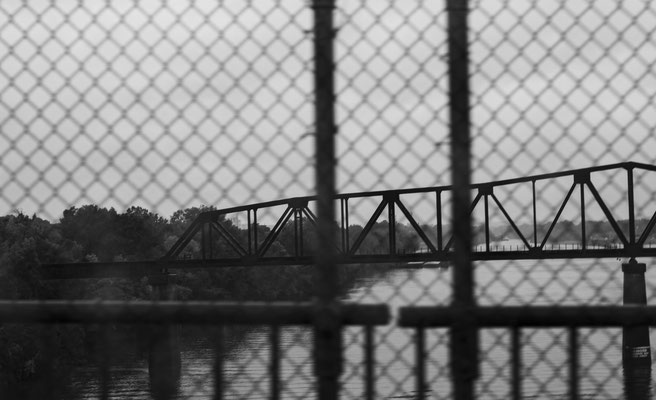 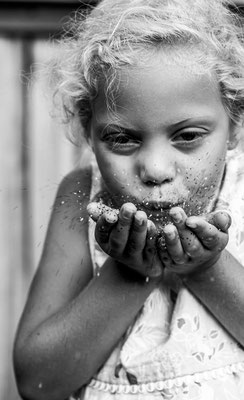 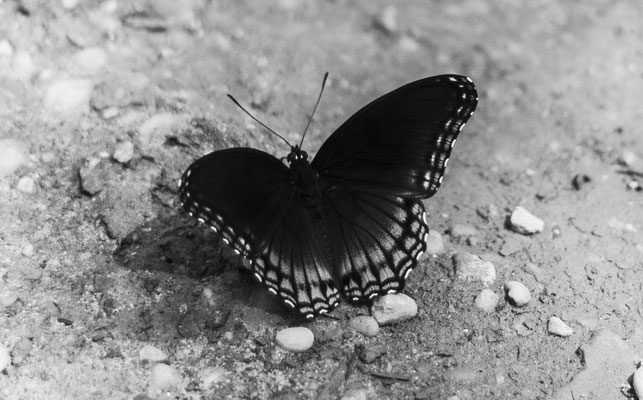 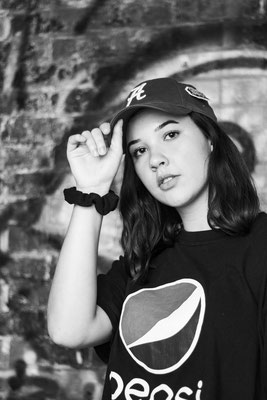 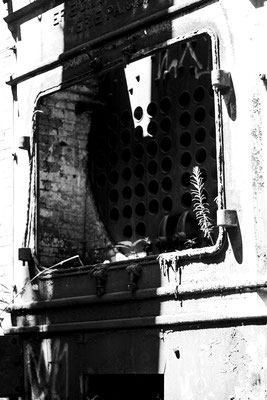 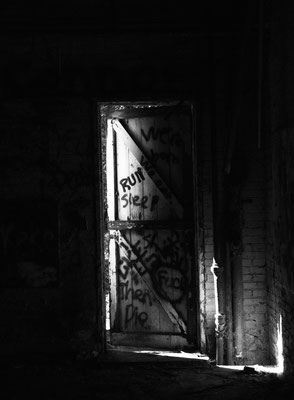 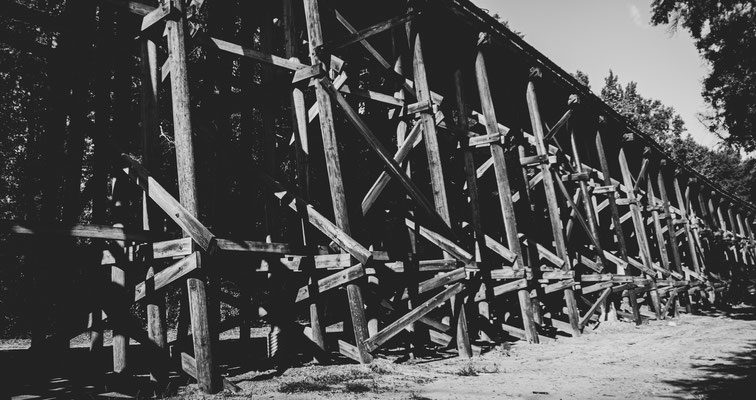 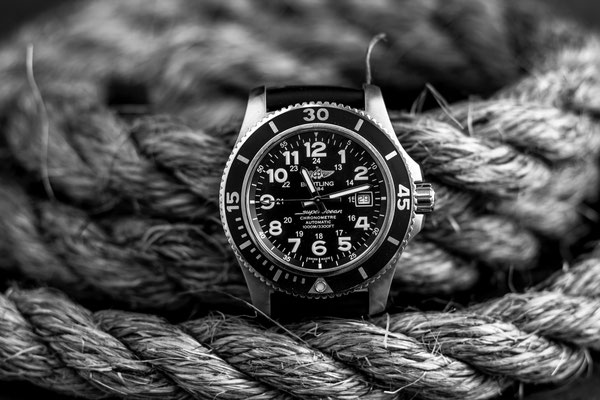 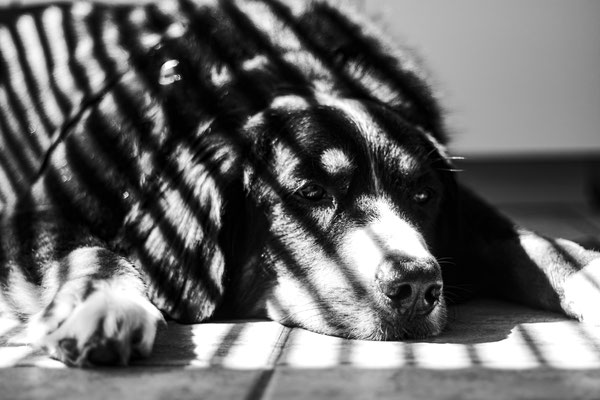 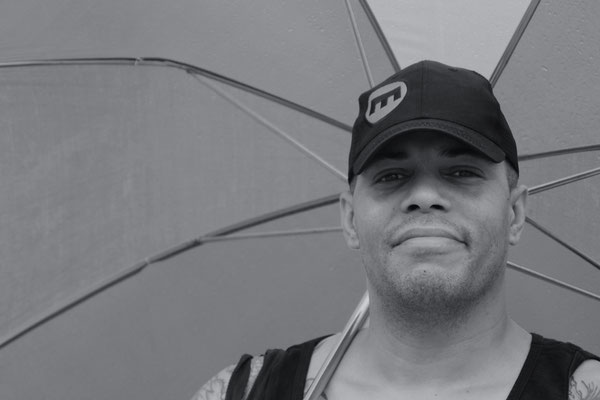 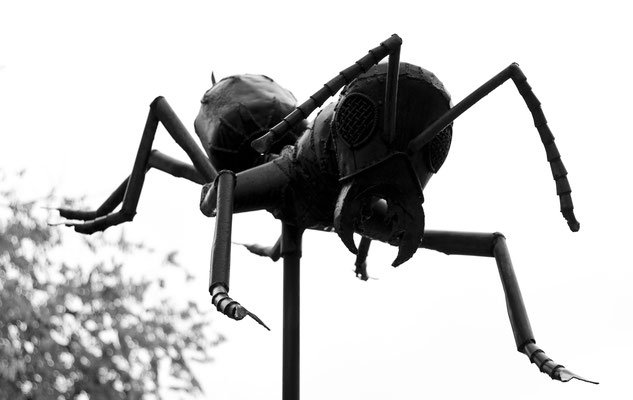 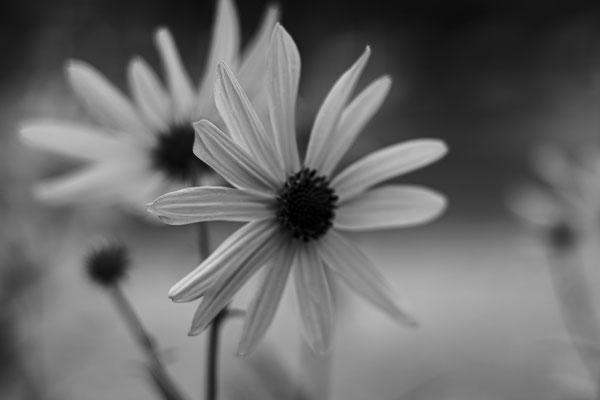 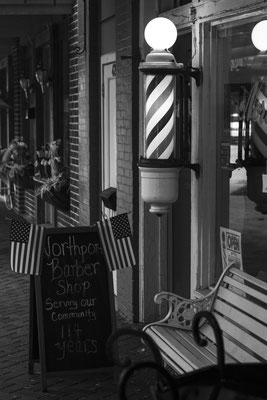 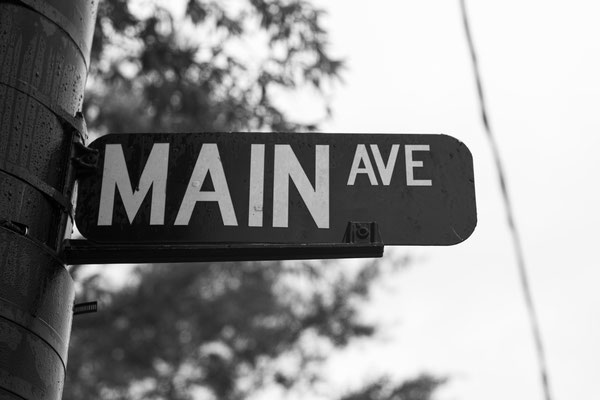 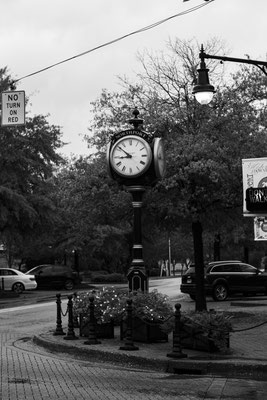 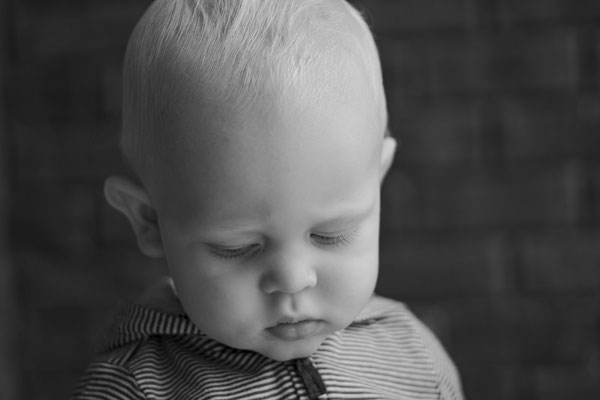 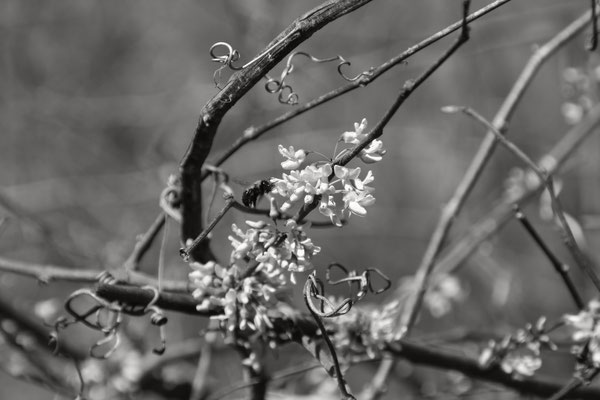